The Small Business of the Future - Decumanus Green
15873
post-template-default,single,single-post,postid-15873,single-format-standard,ajax_fade,page_not_loaded,,qode-title-hidden,qode-child-theme-ver-1.0.0,qode-theme-ver-11.1,qode-theme-bridge,wpb-js-composer js-comp-ver-6.3.0,vc_responsive 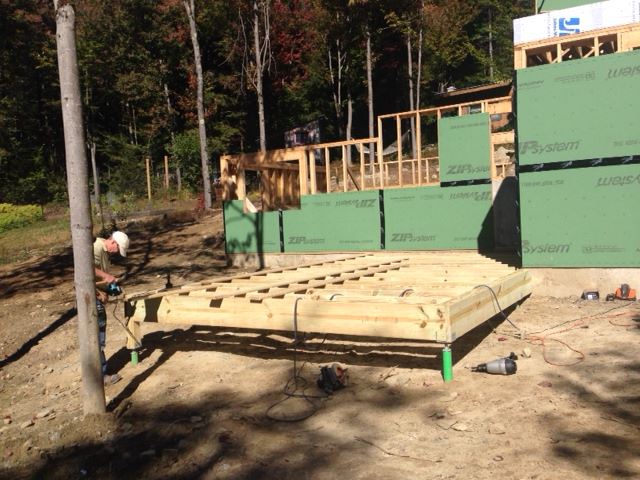 25 Sep The Small Business of the Future

Posted at 21:25h in What We Believe by Joe
Share

Paul Gilding’s The Great Disruption is quite the read. Marx-like, he predicts the collapse of global capitalism under the pressure of its own forces. His math is simple and hard to refute. Capitalism lives and breathes on numerical growth. Our planet and global civilization are experiencing the effects of operating at roughly 140% capacity. The effects of this excess are relatively minor, some climate issues here, more severe boom and bust cycles there, but difficult to dispute. Conservative estimates on global economic growth (2.5%/ year) raise that overcapacity number to over 500% by the year 2050, and that is assuming in zero population growth. Even the most conservative estimates of population growth would launch that overcapacity percentage even higher. Gilding baldly states that it will not be political idealism that will curb the excesses of global capitalism, but rather the simple lack of stuff that feeds it. Global capitalism is going to hit a wall, and it is that wall-hitting that will effect the necessary change.

So what are we to do in these “between times?” Are we only to resign ourselves to the impending wall-hitting? Shall we steel ourselves only to relish the “poetry of failure” that all this is headed towards? Are we left to feed only on inspiration from the ‘negative nothing’ that nihilism promotes (Heidegger)?

Gilding thinks not. He draws his own hope from two sources, one future, one present. The future hope lies with the change in society that the great disruption is bound to bring. Life finds a way, as the characters in Jurassic Park discover. And human beings, for their part, Gilding argues, have proven themselves historically to be very good at rising to the occasion when the going gets tough and the very future of civilization is at stake. Gilding’s present hope lies with those who are seeking just now to lay the groundwork for a new economic order. He writes,

“The efforts of those who seek to build a new economy should instead be focused on doing just that:  working on building new economic models and ownership structures, developing successful purpose-driven businesses, and driving the transformation in culture and values we will need. The laws of physics dictate that the old economy approach will fail because continued material economic growth is impossible.  So we need to be well advanced on the solutions when that is accepted.”

So this is where I am, what I am trying to do: to be a part of the solution, whose form of appearance today is the local small business person struggling to create the different, the alternative. What that alternative is, is unclear, but there are many hints, many half-guesses; and that is the world I want to inhabit, the world of hints and half guesses. By occupying just that, I, along with many others, believe the solution will emerge. So “grab a towel and don’t panic.”