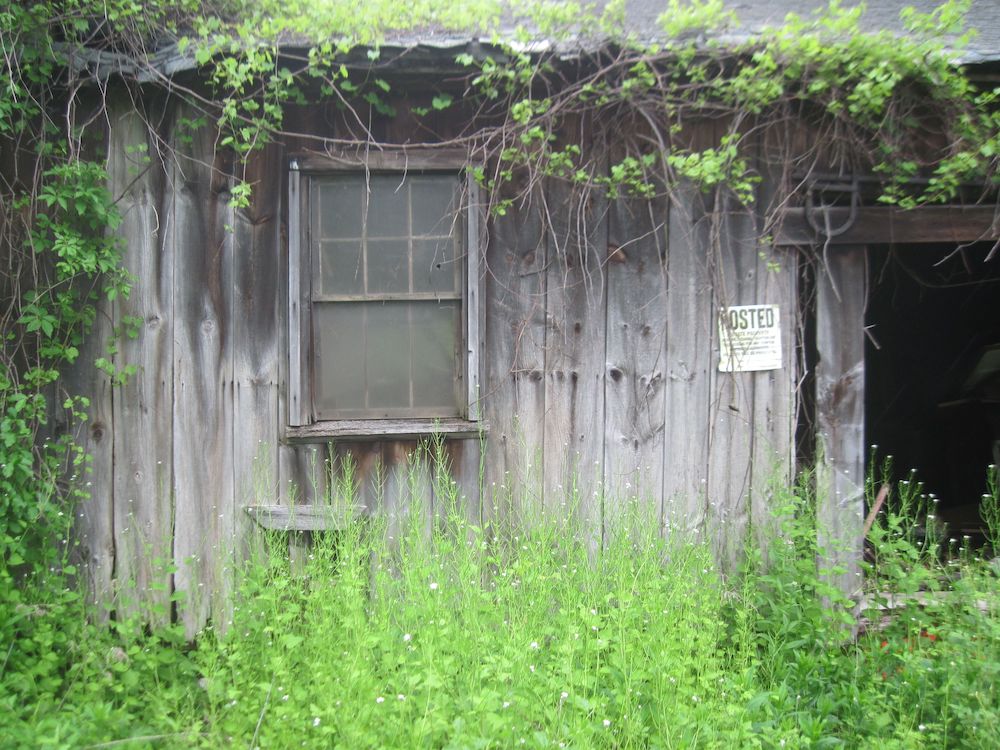 Posted at 14:24h in What We Believe by Joe
Share

Following the advice given by the King to Wonderland’s White Rabbit, I shall begin this blog, well, at the beginning. This blog is about green building, and I guess a good way to begin going on about green building is to define its meaning and scope. Fair enough.

The problem, or so I’m discovering, is that you really can’t talk about green or sustainable building without venturing into other issues of sustainability. That’s just the way it is with the concept of sustainability. It’s a concept that is big and broad and open; it’s married to the long view and the long always encompasses the wide. So the blog is going to wander into other areas that may seem quite distant from the problem of building. In order to drive this point home I’m going to start this blog with a bit of a personal reflection on our current political landscape and where I locate myself on it.

The Politics of Green Building

Before I start mapping out my political location, however, let me try to connect the dots that indicate the line running from green building to politics. When I first began thinking about venturing into the world of green building, I read stuff, a lot of stuff. I remember one builder/writer pointing out the importance of making “green” in order to be green. This sentiment has been a recurring one expressed by many of the builders I admire and seek to emulate. It has also led me to think much more about the microeconomics of building, about running a building company as well as a building company. But as the Keynes-Hayek debate has taught me (see Nicholas Wapshott’s book on the topic, a fascinating account of the roots of today’s ideologically driven debate over the fundamentals of economics), you can’t discuss microeconomics without wandering into macroeconomics, nor macroeconomics without wandering into politics (of which economics was once, and rightly, a subsidiary discipline).

So there you have it. Building green is an unabashedly political activity on the side of the builder (same holds true on the side of the client, but that is a topic for another day). Someone might build just to make money. No politics there. Another might build for reasons of the ego. No politics there either, though there certainly are psychological drivers:  perhaps an Edifice Complex. But when builders build green, they cannot but find themselves enmeshed in the sticky world of politics.

Having found myself so enmeshed, I feel the need to locate myself politically. In the interest of brevity I’ve decided to take a kind of ad hominem approach here, not as an attack on someone’s character but rather as a means of revealing something of my own. I suppose I am what one would call liberal. But what does that mean? Well, on some level, and this is the level I’ve chosen to speak about because I do think it is so revelatory, it means that I feel a certain way about certain people who put themselves out there politically: the so-called talking heads we all can’t but listen to.

So how do I feel about, say, George Will? I read the guy but do not like him and find him cowardly simplistic, despite his air of sophistication, and a tad smug. I like David Brooks and find him to be a humble (back in February 2013 he wrote a column where he apologized for his own bad writing and fuzzy analysis), thoughtful, and creative man with his hand on the pulse of the contemporary scene. I really like E.J. Dionne, agree with about 95% of what he says and would jump at the chance to have him to dinner. I’d jump into bed with Paul Krugman, however. He is powerfully smart and has proven himself to be powerfully correct in his analysis of the economy and his predictions of where it is going. So that’s my political location.

My brief analysis of the political situation runs something like this: Our political power center currently lies in shambles, and its rebirth, I fear, lies a long way off. Chewing on that fact fills my belly with despair. But there is a growing list of thinkers and writers who, while not giving up on politics, have turned to the more dynamic business world to look for meaningful change in our society toward something a little more fair. They are banking on an idea from the economist Alfred Marshall (and one can draw a pretty direct line from Marshall, through Keynes to Krugman), who spoke of “economic chivalry,” a kind of honor code among enlightened businessmen. Marshall wrote:  “the desire of men (sic) for approval of their own conscience and for the esteem of others is an economic force of the first order of importance.” I have seen that desire in operation. It was in my grandfather, who was CEO of a pharmaceutical company that had a strong sense of local corporate responsibility; in people like Bob Moore, or John Abrams, and the many builders and architects I have encountered at the Yestermorrow Design/Build school in Vermont. Chewing on memories and images of these people fills me with energy and a deep, almost unshakable hope. As I gaze into our collective global future, I feel pushed and pulled by internal forces of despair and hope. But it is the hope that abides, a hope that the deepening crisis we are living through can and will birth a more sustainable way of life for all the citizens of our planet.